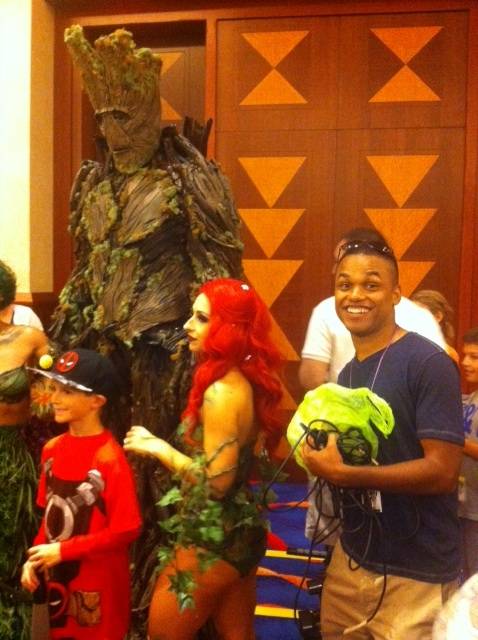 This week, I put some finishing touches to the News/Talk demo and started working on the morning show demo. The former consists of the following: - a report on President Obama's final State Of The Union - an interview with DJ Enuff - a discussion on the lack of diversity in this year's Academy Award nominations - a Cavaliers-Warriors sports report - a promo for the television series "The West Wing" - a Winter Storm Jonas report that comes with a man on the street interview - a commercial/PSA for the True Colors organization   Jay gave suggestions on the order of the segments (President Obama should come first because its a great mixture of conversational and informational), being aware of redundancy (I mentioned being a minority about two or three times in the Oscar segment), and so forth... Read More >>

In the most recent session, Jay and I started working on my final demos. We agreed that my strengths are in the news/talk and morning show formats... Read More >>