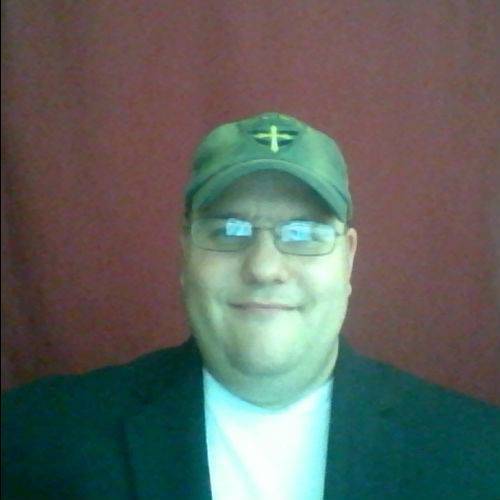 Franklin Thomas was born in San Antonio, Texas.  As a young boy, he was out going and always asking questions.  not really one to consider whether the question asked was offensive or not..."like how much money do you make?"  he quickly found out that questions asked with no agenda, only in curiousity, allowed him to grow up with no sense of political Correctness.  As a school boy, he found that his questioning and thoughts were more in line with his teachers, than his fellow students as result, he made very few friends.  It was during the school years that he would become shy and soft spoken, due to verbal abuse from his peers. this lasted until he left high school.  As he entered college at UTSA, he quickly found his voice again, as he heard for the first time a talk show host by the name of Alex Jones. he grew to admire the way speech influeced people as result, he began to have an idea that one day, he could be the one talking on the other end.  but, he would have first take a detour as he pursued his degree in Political science.  by 2008, Franklin was deep into his degree of politics, but, he would soon change his view point about politics as he was drawn towards economics by a congressman.  Doctor No. as he was called on the hill, for others, his name was Ron Paul.  Franklin, who in his youth was silenced by his peers, had found desire not to be silenced any longer, realizing that he wasn't alone in his thinking.  But, as he continued his studies he began to ask questions about the subjects that were being taught and found holes in the economic and political thoeries that the teachers didn't want to discuss.  In Fact, by 2011, Franklin had grown tired of the teacher's indoctrination that he changed subjects to history where he found that it was only one side of history being taught.  Revisionist history as it was called.  In 2013, Franklin gave up on college believing that the teachers at the college were not so much as teachers as they were indoctrinators.  Franklin having remembered his dream started applying at radio stations to do commentary.  but, no luck. Franklin, who entered the Job force off and on throughtout college, but was unable to keep jobs due to his desire for knowlegde and questioning, was determined to find a way.  And in 2014, the opportunity came, not from his city, but a city half a country away, Los Angeles, CA.  He quickly signed up with the RRF connection.  Months would past by as he waited for the RRF to find a mentor, during which time Franklin found himself hopping from job to job.  His Wife Amy had become pregnant in October of 2014 and is expected July of 2015.  It was during this time that the RRF contacted him.  And in April of 2015, he was giving the opportunity he had long sought after.

Monday, I was invited to shadow Hector Ledemsa at the quarter moon Production office.  During my shadowing that lasted from 9:15am to1:45pm, i learned about editing Videos and learned how to condense new reports into 23 seconds commercials... Read More >>